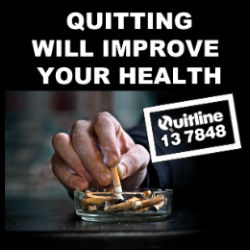 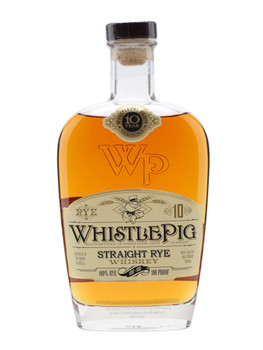 WhistlePig produces a 100-proof, straight rye whiskey, aged for at least ten years through a unique double-barrel process.
WhistlePig was released in the summer of 2010 to great critical acclaim, earning 96 points from Wine Enthusiast, their highest rating ever for a rye whiskey, a “highest recommendation” from Spirits Journal, as well as accolades from The Wall Street Journal, GQ, Forbes, Maxim, Imbibe Magazine, and many others. As Master Distiller Dave Pickerell notes, these extraordinary honors both “humble and set a high bar” for the company.
WhistlePig embodies the perfect combination of proof, purity, and age — hitting “the sweet spot” in all three categories. In short: more rye, all the proof, and the perfect age. All in. Full stop.

The nose is rich and enticing and the color of the whiskey itself is a dark amber that just looks like its loaded with caramel and barrel spice. The first sip lets you know that it actually is--this rye is brimming with vanilla, orange peel and other baking spices. This is a big, mouth-coating rye that finishes long and creamy, but never loses the kick of the rye its.